Fart was a curse word growing up in our household. If I “passed gas,” the only acceptable phrase I could utter, I was in a lot of trouble. I was banished from the scene and, best-case scenario, I could come back once I had gone to the bathroom and washed my hands. My mother would yell, “Go to the Bathroom!” It never made sense to me because once I had expelled my gas I was done. But as far as she was concerned it was only an introduction to a much dirtier deed.

So imagine my surprise when I would go to my friends’ homes and they would laugh, or make an off-handed comment should someone fart. It was not a big deal, and they acted like it was the most natural thing. I didn’t dare fart in public believing I’d be perceived as uncouth and socially immoral. As a very young child I thought my mother was an authority on manners. And, it was my job to exemplify her fine status, learning to say please and thank you even under duress. 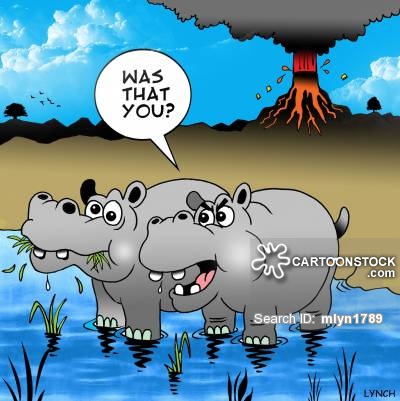 There was one time in particular when I simply mortified my mother. She was an avid tennis player and had a group of friends at the tennis club. I came with her at the age of 10 to sit and watch because I was off from school due to a professional development day, even though we called it a school day for teachers in 1970. 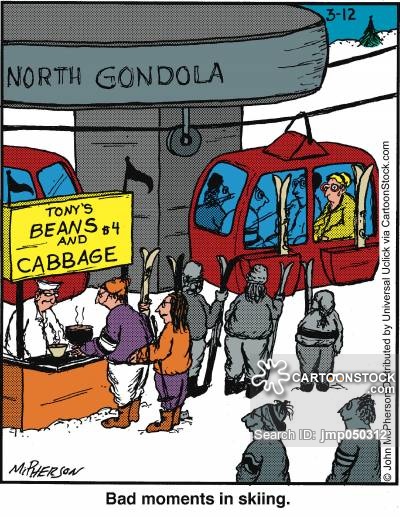 “Janet, this is my friend Mrs. Stein.”

My mother said in her formal yet genteel tone. I was facing a fit woman about my mother’s age of 32 with dark full hair and what looked to be an expensive white and yellow tennis outfit.

“It’s so nice to meet you.” I said in my most polite voice.

I smiled and surprisingly expelled a slightly squeaky fart. It totally snuck up on me. I turned a shade of pink, while my mother turned beet red.

Mrs. Stein had a closed lipped sneer. Two peas in a pod.

I knew I would get in more trouble later. But my mother quickly left the offending area to play another match with Mrs. Stein.

It wasn’t until I was pregnant that I fully embraced the intelligence of my body. I couldn't contain all the gas.  Thanks to those 10 months, farting is no longer an off topic. And, I’m happy to say that, though I am not the ladylike woman my mother hoped to raise, I am more at ease with the ways and means of my digestive system.  What once was forbidden is now an affirmation of a working body.