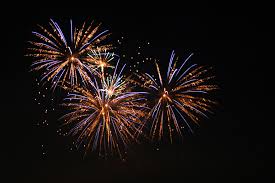 The New Year’s Eve race in Central Park is an iconic run given by New York Roadrunners.  It features fireworks at midnight, just as the run begins. I had great plans to participate in the Midnight Run tonight. It started in 1978, but I didn’t hear about until the mid-80’s, when my roommate, Astrid ran it.  I thought it was amazing.  I wasn’t a runner, so it never occurred to me that I would ever spend my New Year’s eve in the park running.  And, yet, a few years ago I did my first run.  I ran two more times, starting with my cousin Zena, and then with a friend the next year.  Two years ago I was on my own. 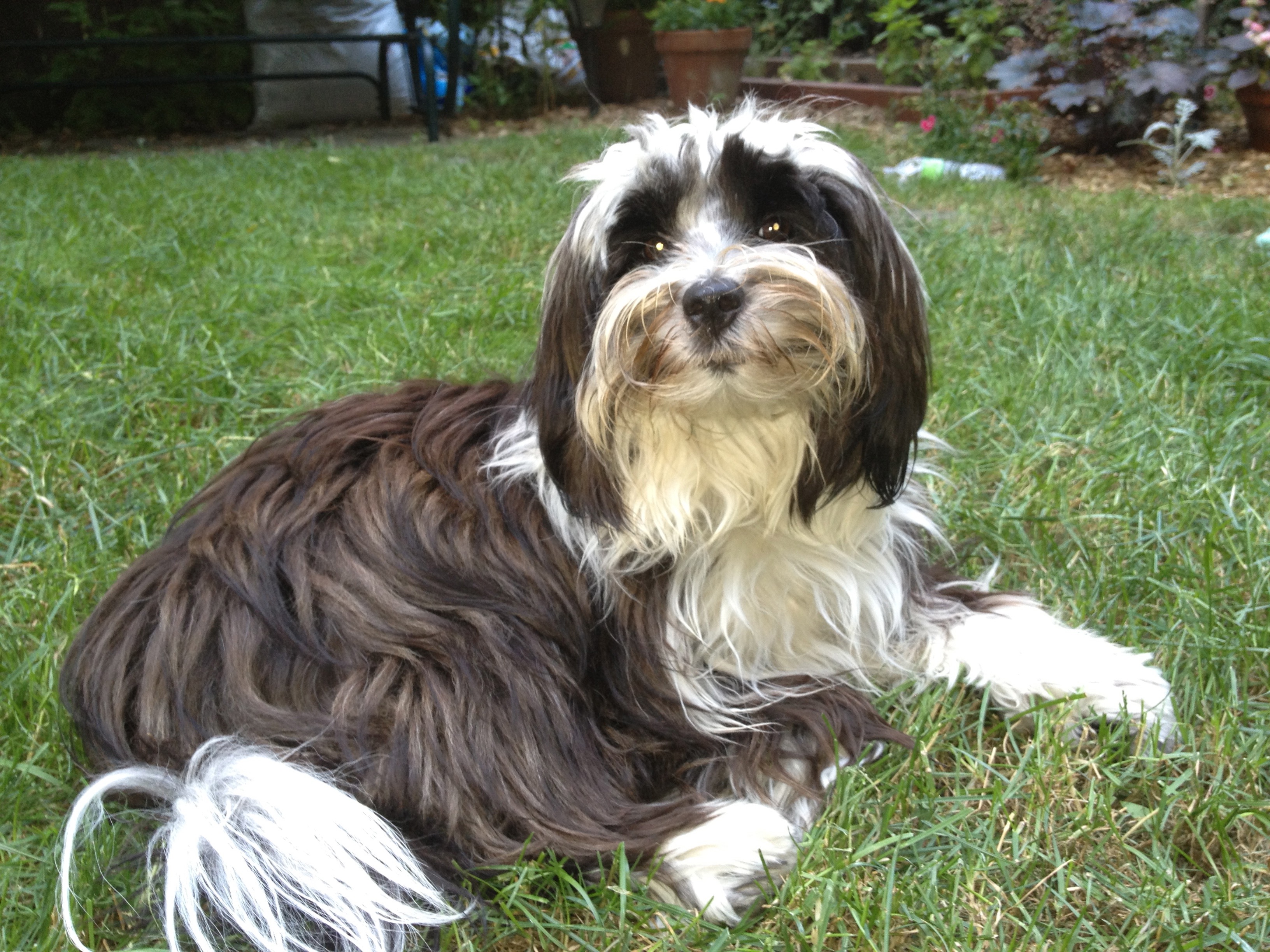 It’s an exciting event with dancing prior to the run, and a buzz in the air with runners from all over the city, the country, and the world.  And, if that’s not enough, tell anyone what I did on New Years and I’d receive kudos.  Needless to say, I thought it would be a terrific way to start my year.  I started running with caution the last couple of months. Thinking I was ready for this, I purchased my spot, and took a run last week to pick up my number and shirt.  At 11PM  I dressed for the run, including the requisite knee supports.   Lucy, our dog, requested to go out, shortly after, and I accommodated her.  While we were walking, I realized that it would not be fun at all for me to go around the park in the rain.  I’m a slow runner so it would take me about an hour to do the four miles.  And, it takes awhile to get to the starting line due to the amazing crowd that shows up for this iconic run.  I’d be soaked.  Plus, racing on a slippery road, adds a stress of falling that takes away from the pure joy of it. 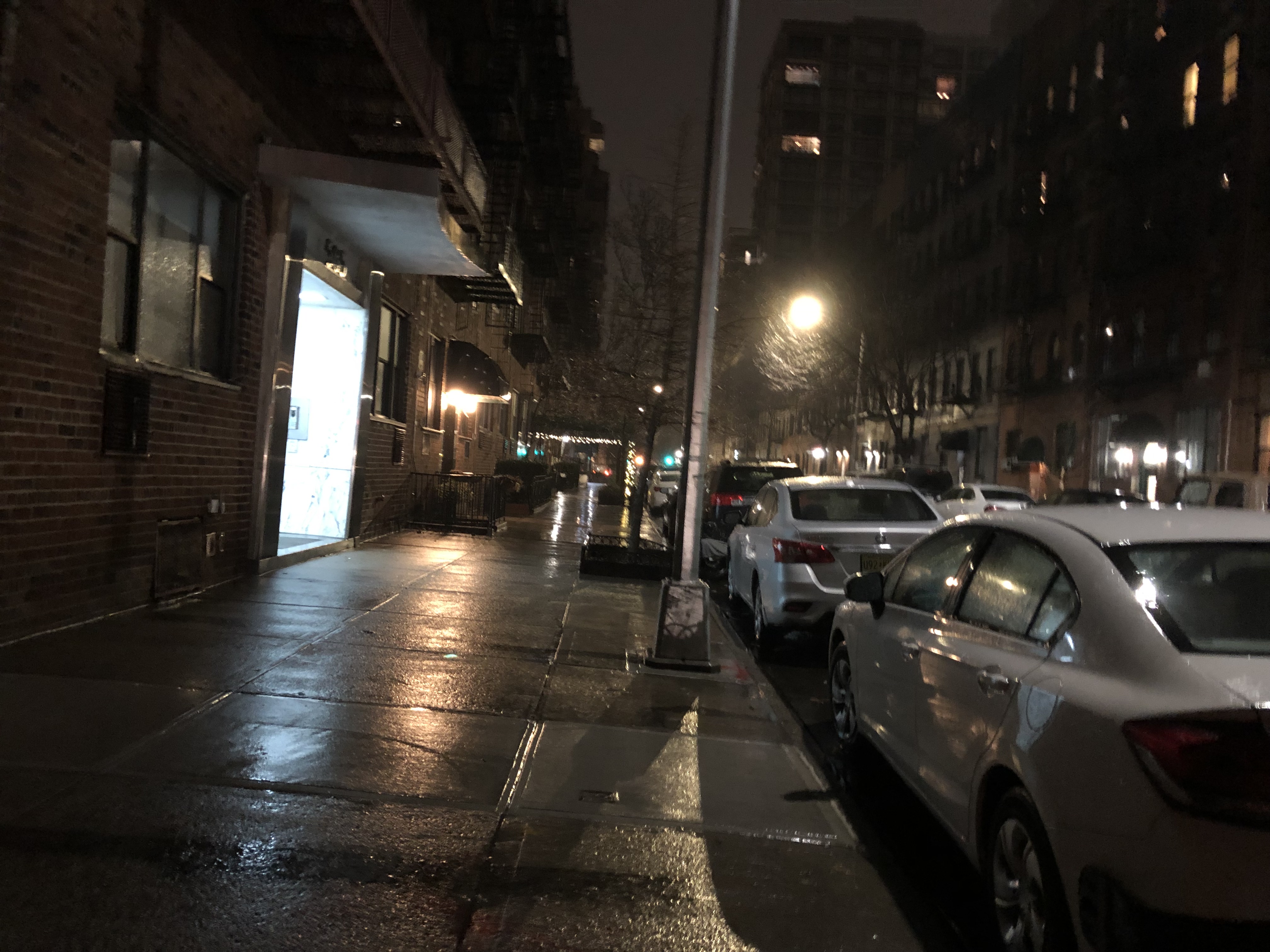 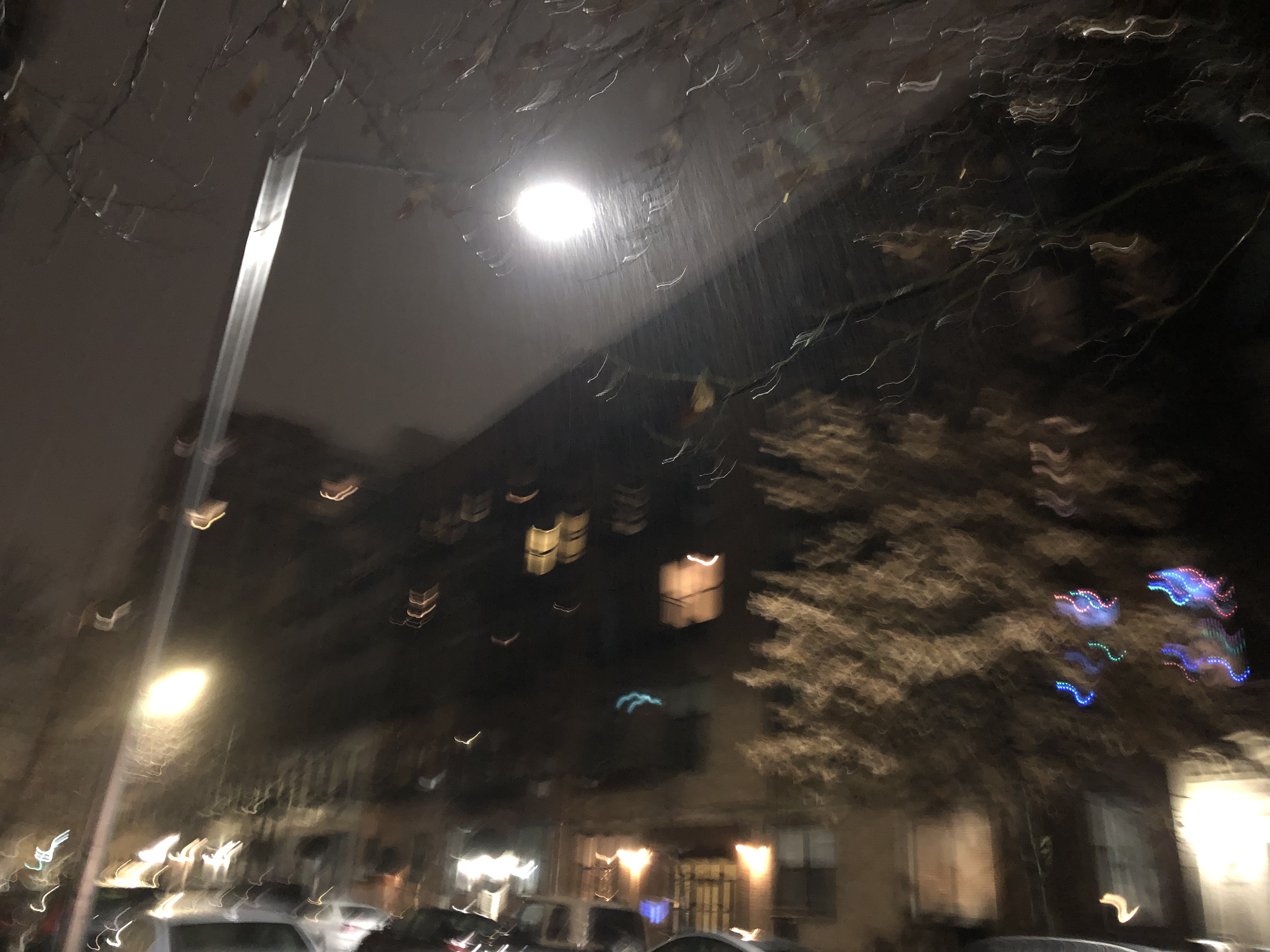 Accordingly, I took a pass. Normally, having said that I would go, would be reason enough to show up.  It can seem like a strong statement to start one’s year this way.  How could I change my mind?  How could I make a choice in the moment that’s better for me? I knew I would be proud once I had finished the run, but, as it turns out,  I am more proud for not going. 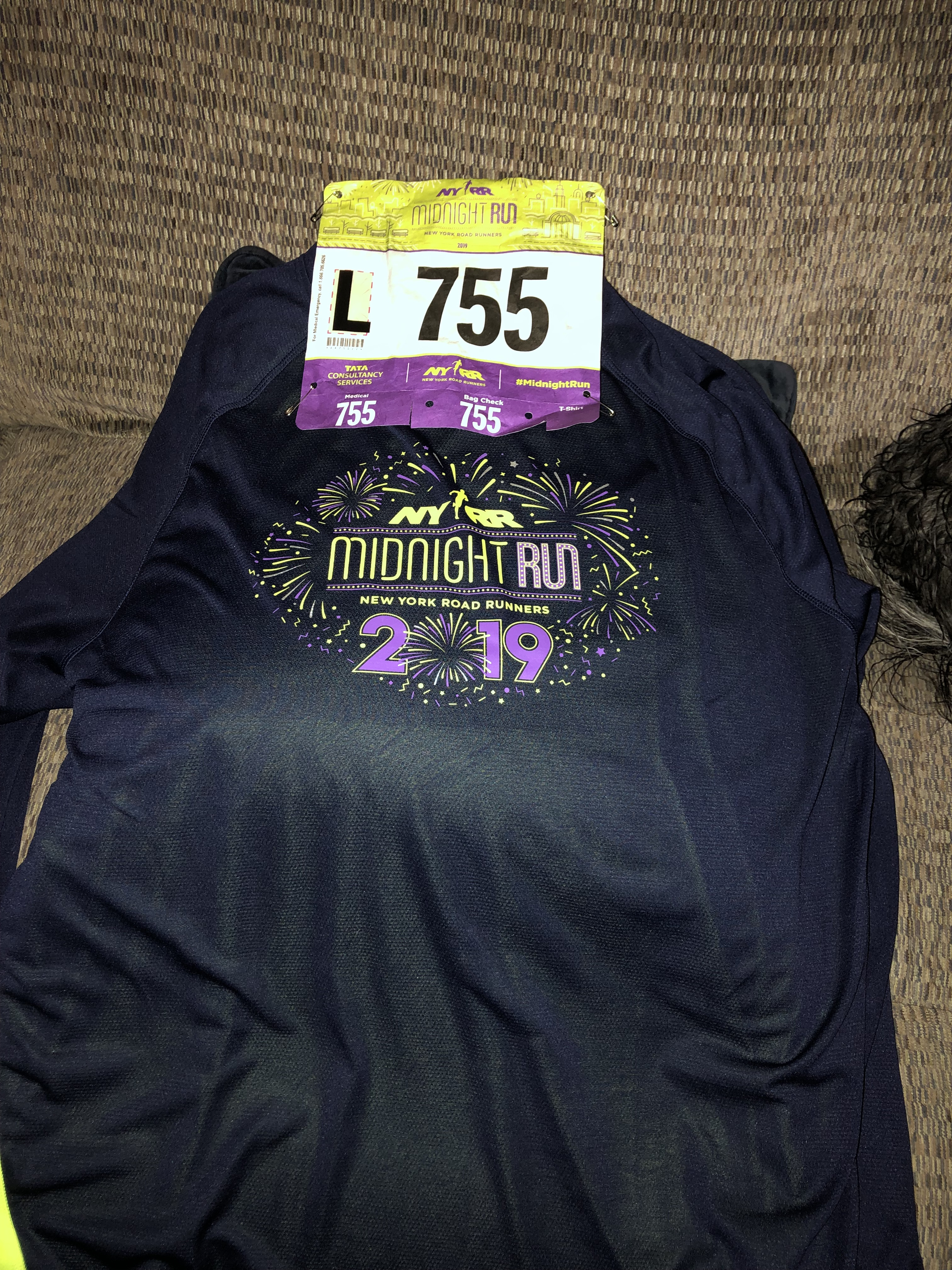 Not running is freedom. I have choices I didn’t have earlier in my life.  I used to feel obligated by what I imagined others would think.  But tonight it was what I thought that mattered most.  Saying no to the run was saying yes to me. Missing this one run feels like a big win.