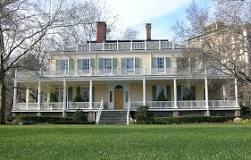 This week Larry and I went on a tour of Gracie Mansion, an activity over 15 years in the making. We live a half a block from New York City’s first family home. Yet, we’ve only seen the façade prior to today. I would usually walk into Carl Shurz park passing by the city-guarded mansion.  We spoke of going on a tour during the Guiliani years, but we always found ourselves too busy. So, two weeks ago, I thought, screw that, we’ll always be busy, let’s just do it. And, we did. 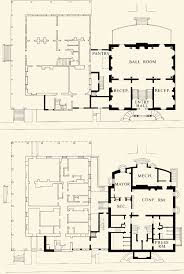 The tour is free. We just went to the .gov site and got on a list. Tours take place Tuesdays. They start on the hour beginning at 10 AM. We got a 2 PM time slot, a slim opening I had on a full work day. And, that was it. We were scanned going in, and then shown a home built in 1799 during the Federalist period. When it comes to style, I’m much more of an early and mid-twentieth century buff, but I appreciate history and Gracie Mansion is chock full of history. The architecture, furniture, art work and fixtures were the key focuses of the tour. We had a well-informed well-styled woman to take us around along with about 15 others. Another group tour of 20 well-heeled woman from a Bronx senior program were taken by their own tour guide. 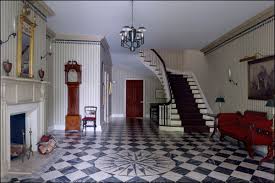 It was fun to learn new facts about the city. I learned that Frederick Douglass was a visitor, but never a resident, of New York City. I just assumed he lived here since there’s an impressive two-way Boulevard named after him. And, I learned that most of the present furniture were gifts rather than original pieces.

It’s fun to find out that no matter where we live there’s something new to learn. I don’t always retain the information taken in, but I do cherish the experience. We enjoyed a peak into another era. It’s so easy to deny ourselves the simple pleasures of living in the city.

I’m much more apt to go downtown to the theater than walk down the block on a Tuesday afternoon to take in a quiet treasure. Sometimes slowing down to enjoy what’s hidden in plain sight can enrich us in ways we underestimate.
Prev Next